The emerging of Behavioral School is a direct consequence of the Classic School limitations concerning peoples’ motivations. In fact, the growing dissatisfaction of the working class and the growing power of unions forced the organizations to study new management ways that provided a bigger satisfaction at work. Some of these examples are the application attempts to psychology principles management carried out by Ordway Tead and by Mary Follet and sociology principles tried by Chester Barnard. Another example was Hugo Münsterberger, founder of Industrial Psychology that places the emphasis in psychological aspects as way to increase the efficiency and productivity.

However, it’s with the outbreak of the 1929 great depression that the organizations in general and the companies in particular are forced to intensify their efforts in the search of efficiency through motivation of the employees, thereby dictating the end of Classic School.

It’s in this context that is born the Human Relations Theory promoted by Elton Maio and followed by several other theories and models whose emphasis was placed in the person and his motivations. Among these theories, and beyond the Human Relations Theory, is found Behavioral Science promoted by Abraham H. Maslow, Two Factors Theory of Frederick Herzberg and the X Theory and Y Theory of Douglas Mcgregor. 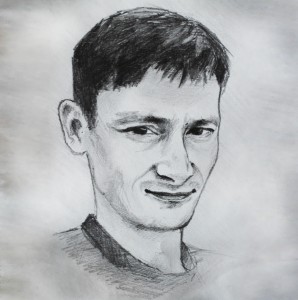